Trump’s election from the perspective of a sexual abuse survivor. 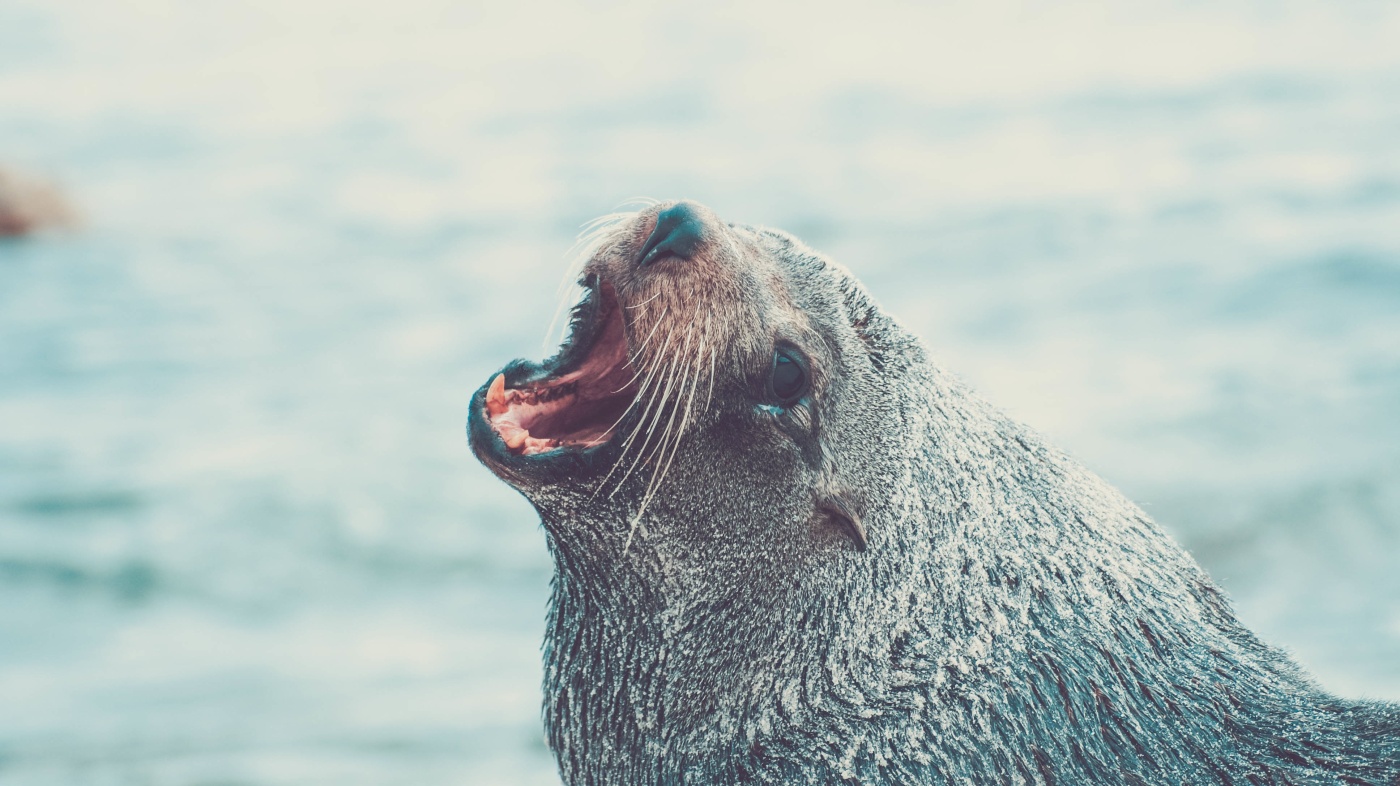 It’s been a week since the election, and most everyone has said their words. Hate crimes and bullying rhetoric fill the news, but love is also rising. Strong love, disciplined love, intentional love. Common practices are entering the public square on how to create safe spaces in public for those populations most threatened by this rhetoric. The face of hope in this new America is yours. And mine. “Be the Christ you want to see,” My pastor said. And Ted and I intend to.

The only thing that seems absent from this past week’s discourse is apathy. And for that, I am thankful. Apathy, acedia, is an ancient sin that is so difficult to shake free from.

So now, here are some of my own words, a snippet of how I experienced this election. All the policy and unity aside, this was a difficult week for very personal reasons, and I ask that you listen to the human in me sharing. Keep your statistics and economic theories and tax policies for another conversation.

A week ago, I sat with Ted and three friends excited to celebrate the election of the first female president. HRC is not spotless; her record and character are often unclean, and her policies aren’t the best. But she was not endorsed by the KKK. She was not inspiring horrific rhetoric in her followers. And she wasn’t him: a man, if occasion arose, I would refuse to be in the same room with for fear of my own safety. Madame President would be such a victory for all women, especially for the 1 in 3 who still experience sexual violence.

This campaign season was awful, we all agree, but for me–a woman who is so familiar with being grabbed in the pussy by someone who thinks they are entitled to do it–this election triggered the worst memories of my life on a regular basis. (Triggered is not simply being reminded. Triggered is PTSD, a physiological reaction that sends my hormones and my mind into reliving the trauma so that my body experiences hormonal, chemical reaction as if my abuse was happening all over again.)

But on election night, I didn’t drink the champagne, and I didn’t drink anything stronger either, though I wanted to. I felt the need to have my wits about me. As the night went on, my panic grew, and I could feel my body going as Trump’s electoral college votes came in. Every popular vote felt like a vote for my abusers, a vote that said, “you don’t matter to me and your experience as a woman in our society is inconsequential.” A vote for Trump, whether or not it was a protest vote, and regardless of all the rational, well-intended policy reasons behind it, felt like a vote for misogyny and hate.

In truth, there are probably some valid reasons and policy choices behind voting for Trump over Hillary; my head and my heart are anything but on the same page when it comes to politics.

And I know a vote for president isn’t an endorsement of everything the candidate has ever said or done. But aren’t there some lines that once crossed disqualify a person regardless of their policy and party? The fact that so many knew his character and past actions and still chose to vote for him feels to me like they don’t think that violence against women is as important as whatever fiscal, policy reason inspired their vote.

And that is deeply offensive, and very personal.

To be fair, I know that I am a one issue voter in this, and of course, Trump isn’t the first sexual predator to call the White House home. And of course, there are frightful things on HRC’s side, as well. But voting for Trump after his boasts of “pussy grabbing” and after he boasts (not even admits under oath but BOASTS) of intentionally violating the privacy of minors in his pageants, among other things, just disgusts me.

I was a minor who was violated by older men. And as tired as you might be of hearing me talk about it, I am more tired of re-living it. I’m tired of being stuck in the PTSD cycle. This election triggers me. It makes my 28 year old body feel like my five year old self being molested in that bathroom. The taste of that brand of toothpaste lingers on my lips and I still choke back the vomit. I can only have very limited participation in the public sphere like this. Which is why I’m ok being a one-issue voter in this election.

I don’t know how or why or by whom Donald Trump has become our President-elect. But I know disrespect when I see it happening to me and around me, and I fear that it will become even more institutional under this administration than it has been before (which is unthinkable).

I recognize whitewashing, euphemisms, and lies. If this offends you, I’m not all that sorry. If you don’t believe in the active presence (and history!) of misogyny and other forms of systemic trauma (racism) in our country, with Trump’s election, the burden of proof is now on you. My life is living proof of this. Don’t make my black and brown friends defend and prove the way their color has affected their lives. I do see color because, unfortunately, it does dictate my experience in the world. Color effects your life and mine 100% of the time. My whiteness just negatively effects me much less than so many others whom I love dearly and who now feel more like targets and more like outsiders.

Now that Fear and Hate have a collective voice against their bodies and culture and presence in our neighborhoods and country, I vow to use mine more for the defense of the vulnerable and systematically disadvantaged. I will join my voice with theirs (because they speak up loudly for themselves if you listen) and I will stand next to their sacred bodies, and I will give all that I can.

Hopeless as this feels, I have my hope in Jesus. Hope that He is who He says He is, especially when people who use His name don’t look a thing like this God-Man in the Bible. Hope that even if I feel abandoned by him (which I often do) that I am not. And I vow to be like Emmanuel more and more each day. God with us, and me with you.
————

If your story is like mine, I am so sorry. Your pain is real and unspeakable, but it will not win. You are not alone. It is NOT your fault. It’s ok to cry and be angry. I’ve been there, in the darkest of dark places, but I’m not anymore. Or at least I’m not all the time. With patience, professional help and a couple too many well used F words, I’m in a new place. Seek out help you trust! And give your family and friends Judith Herman’s “Trauma and Recovery“. And “The Body Remembers” by Babette Rothschild, and “Trauma and Grace” by Serene Jones.

4 thoughts on “Trump’s election from the perspective of a sexual abuse survivor. ”